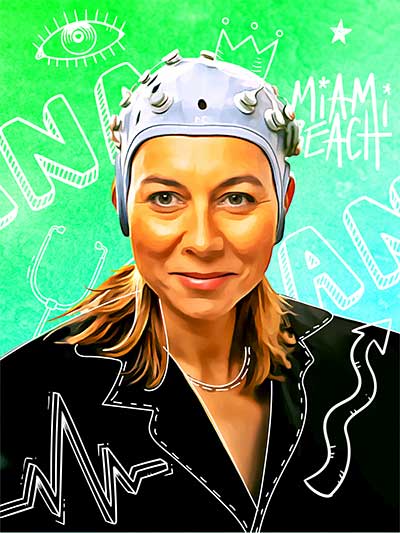 Ana Maiques is the CEO of Neuroelectrics. She was nominated by IESE as one of the most influential entrepreneurs under 40 in Spain in 2010. She received the EU Prize for Women Innovators from the European Commission EC in 2014. In 2015 & 2016, she was named one of the most inspiring women on the Inspiring Fifty list in Europe. Ana continues breaking the barriers of science and technology in an impactful way with Business Ethics.

Contact UsPrivacy PolicyTerms of AttendanceTerms of Use
© 2022 HLTH, LLC All Rights Reserved